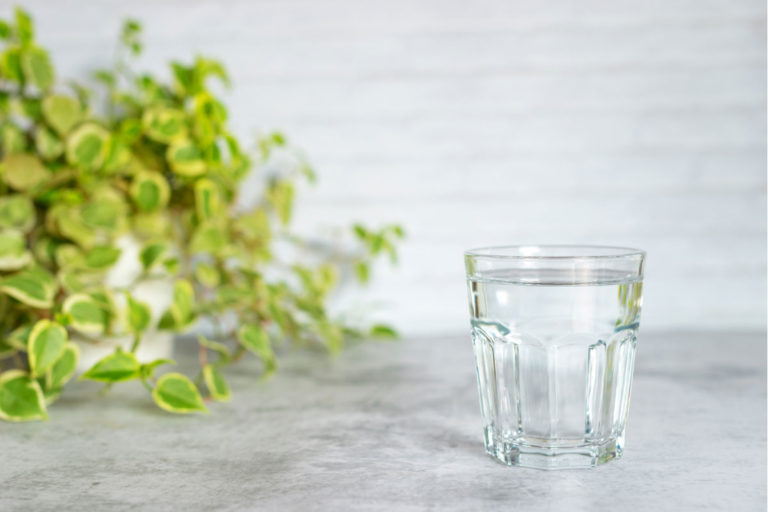 Today is World Health Day. In the midst of a pandemic, a polluted planet, and increasing diseases like cancer, asthma and heart disease, the World Health Organisation (WHO) is focusing it’s global attention this World Health Day 2022 on urgent actions needed to keep humans and the planet healthy and to foster a movement to create societies focused on well-being.

One of the many issues being addressed is the availability and regulation of safe drinking water. Two billion people lack safe drinking water globally and 829 000 people die from diarrhoeal disease every year caused by polluted water and poor sanitation.

In New Zealand in the last year, over a million Kiwis missed out on access to safe drinking water at some point, Katie Bradford from 1News revealed in an exclusive report on Sunday 3 April 2022.

The 2020/21 drinking water report revealed that just 78% of the population – around 3.2 million people – received drinking water that met all Health Ministry standards.

Water standards have declined by 1% nationwide. Following a gastro outbreak in 2016 in Havelock North, the council spent $82 million to upgrade its drinking water infrastructure.

Issues calling the balance to fail include not having approved drinking water plans, E.coli in the water or lack of boil water notices in place.

E.coli is a good indicator of faecal contamination. If any E.coli is present, then this indicates that the source water is contaminated and treatment processes aren’t coping, or there’s a problem of some kind.

When a problem is found, water suppliers must respond immediately. They need to find out where the contamination is and take steps to ensure water is safe. Large water suppliers, and many smaller suppliers, should have a water safety plan documenting their planned response to events. This response may include: increased disinfection (adding more chlorine to the water), taking steps to reduce exposure to the hazard (closing or changing the water source, or recommending that people boil all drinking water), and an enhanced sampling regime until they’re completely confident the water is safe.

Taumata Arowai is the new drinking water authority and has been given a range of new powers as part of Three Waters reform. This means every single entity that supplies water to someone else will face regulation in a few years. Taumata Arowai has been developing new drinking water standards for water suppliers, which will replace the current Drinking Water Standards for New Zealand (DWSNZ) and come into effect on 1 July 2022. The Ministry of Health will remain as the organisation in charge of drinking water policy and will work closely with Taumata Arowai. One of the first new regulations is for drinking water in most cities and towns around the country required to be chlorinated by November. 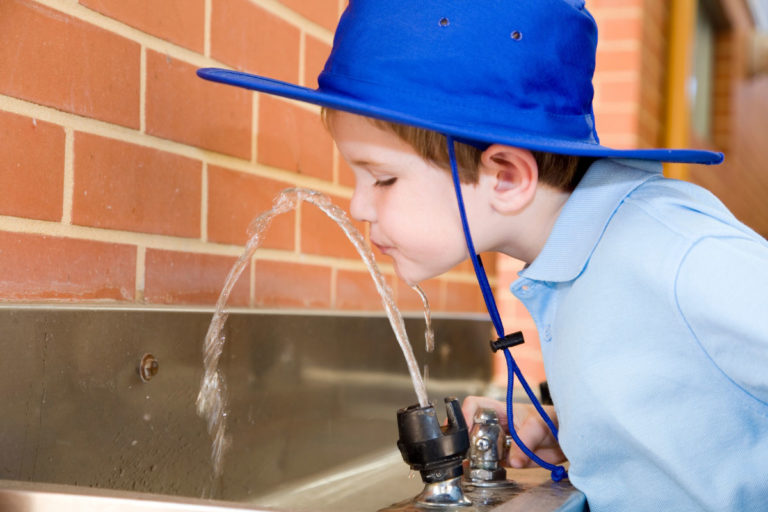 What if you’re not on town supply?

Safe drinking water is vital for the good health of you and your family and the people who visit your home. Water used for drinking, brushing your teeth, washing your hands, bathing, showering, food preparation and cooking needs to be free from harmful germs and chemicals.

If your water does not come from town supply, but rather from a water collection tank or groundwater bores and wells, it is up to you to keep your water safe and reduce the risk of waterborne illness from contaminated water.

The Ministry of Health has made these downloadable information pamphlets available with information on you can ensure safe drinking water when you have a water collection tank or groundwater bore or well.

Bought A House? Remember To Check The Plumbing!

How Hot Should My Water Be

No hot water? What should you do?